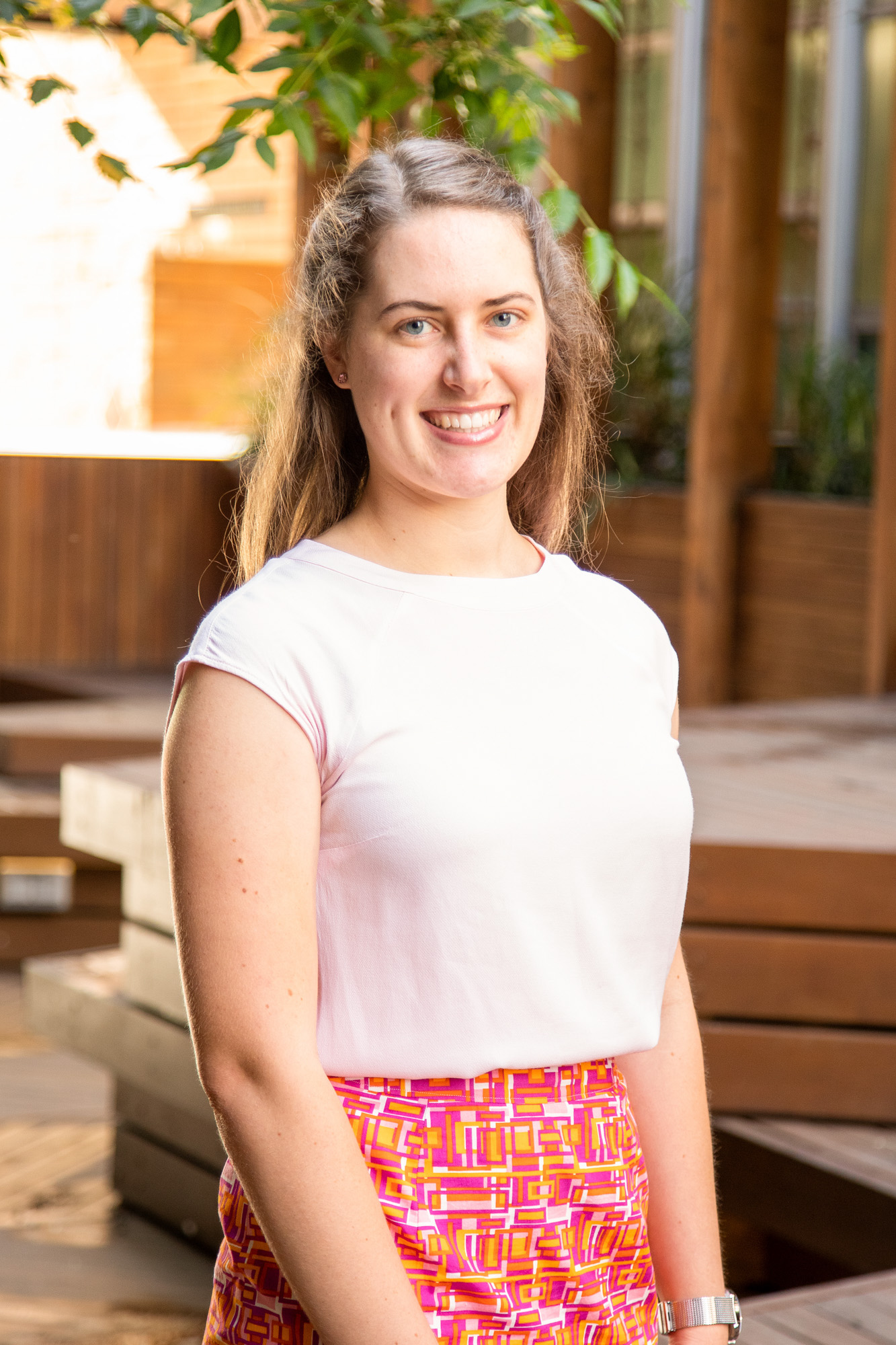 Tanzia Matotek is an undergraduate Chemical Engineering (Honours) and Pharmaceutical Science student from Monash University, and is set to graduate in 2021. She completed her Honours research on microfluidic concentration of microplastics from deep-sea sediment, under Dr Jing Zhang‘s supervision in the Banaszak Holl group. 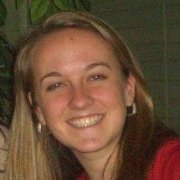 Meghan Liroff igraduated from the University of Michigan in 2009 with a degree in Women’s Studies.  She also completed the requirements for medical school and is attended Wayne State University to become a doctor.

She is now an emergency room physician at Henry Ford Medical Center. 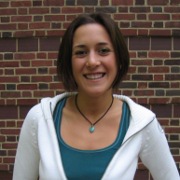 Stephanie majored in Biomedical Engineering and performed research using AFM to study the effects of various nanoparticles on the stability of lipid bilayers.  She graduate from the University of Michigan medical school in 2012 and is now at Cincinnati Children’s Hospital. 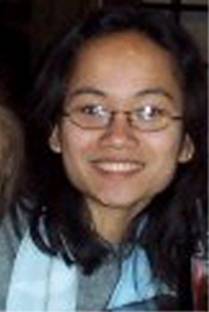 Kristen is an undergraduate at Allegheny College with a concentration in Biophysics and minor in Black Studies. She plans to attend medical school upon graduation with hopes of providing free health care to members of underserved communities. 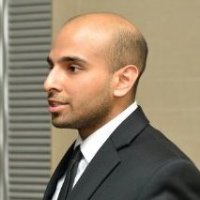 Zubair worked on organometallic research during the 2007-2008 academic year with Ajdin Kavara.  He helped uncover a unique set of C-H activation reactions mediated by Sn(II). 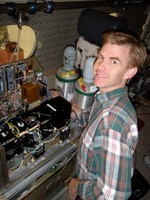 Ryan is currently at the Center for Western Weather and Water Extremes (CW3E) at UC San Diego. 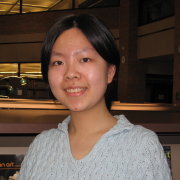 I am a junior undergraduate student majoring in mechanical engineering.  I transferred from Shanghai Jiaotong University in China and have already been at UM for one semester.  I took the Chemistry Gateway Course taught by Prof. Banaszak Holl last semester. This course aroused my interest in pursuing further study in Chemistry. As an undergraduate, I also want to see more outside of my major. So I applied to join the project Development of Nanotherapeutics for Cancer Treatment in Prof. Banaszak Holl’s research group . It is exciting for me to have a chance to work with scientists from different fields. It will also be interesting to look at chemistry from the view of a mechanical engineer. I believe that various subjects are projections of truth in different layers. When we combine the knowledge together, we will get something beautiful.

Aaron was a member of the group at Brown University working on surface science problems.

Aaron is currently a policy advisor at the National Telecommunications and Information Administration (NTIA) at the U.S. Department of Commerce. At NTIA, Aaron is the staff lead for consumer data privacy policy development. He is also an active contributor to broader Internet policy development efforts within the Executive Branch. Before joining NTIA in September 2010, Aaron was a research fellow at UC Berkeley School of Law and School of Information, where he collaborated with technologists, social scientists, legal scholars, and attorneys on cybersecurity, privacy, and electronic voting projects. Aaron also served as a trial attorney in the U.S. Department of Justice Antitrust Division through the Attorney General’s Honors Program. He is a graduate of UC Berkeley School of Law (J.D., 2004) and holds degrees in chemistry from Berkeley (M.S., 1998). 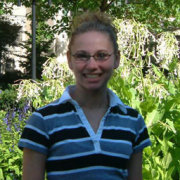 Maggie Kober was in the University of Michigan in LS&A’s Honors program as a double major in biology and Spanish. Maggie performed AFM experiments to examine how nanoparticles cause biological membrane permeability and examined the viscosity changes in cells undergoing apoptosis. She graduated from the University of Michigan Medical School, during which she was a Duke Global Health Fellow at the World Health Organization. Dr. Maggie Kober is a board-certified, fellowship trained dermatologist who specializes in skin cancer detection and prevention, Mohs micrographic surgery, laser and cosmetic procedures.

Maggie’s paper in Bioconjugate Chemistry 2006, 17,728-734 was selected as one of the top 25 “best Articles and Communications from the first 25 years of BC, highlighting the breadth of science and impact of the journal.”

Winky was a member of the group at Brown University working on the synthesis of soluble silicon nitride polymers. 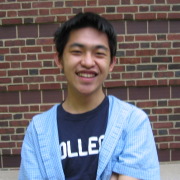 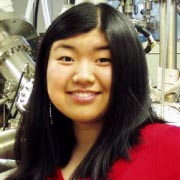 Jia graduated from the Medical School at the University of Michigan and is currently in her residency in psychiatry at Baylor College of Medicine. 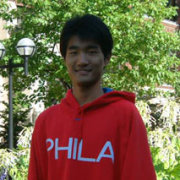 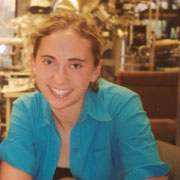 Sara is an undergraduate majoring in chemical engineering who started working for the MMBH group fall 2002. She’s been building on earlier C-H activation chemistry and expanding the current C-H activation system to amines.

Ryan earned his PhD working in Paul Chirik’s lab at Cornell University.  He is currently a post-doctoral fellow at Los Alamos National Laboratory. 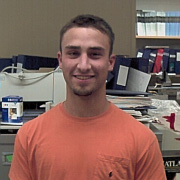 Daniel entered the University of Michigan in the fall of 2000 and signed up for the introductory chemistry course.  This fateful decision was followed by taking the course section that Prof. Banaszak Holl was teaching.  At the end of the semester he inquired about opportunities for chemical research.  Since January of 2001 he has been performing Atomic Force Microscopy experiments on dendrimeric drug delivery agents and cells.