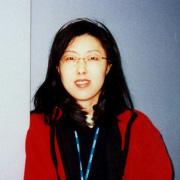 Sunghee Lee joined the group in December of 1992 with extensive experience in physical chemistry acquired in graduate school at POSTECH. She pioneered the Silicon/Silicon Oxide interface project as the first graduate student in the group. She graduated with her Ph.D. in the fall of 1996 and won the Brown Chemistry department’s Potter prize for the best Ph.D. thesis. After graduating, Sunghee worked in various areas of chemistry and materials science including time at Duke University focusing on biomaterials engineering for an application of the active carrier delivery system. Sunghee is Professor of chemistry at Iona College.

Sunghee was featured in the September 17, 2012 issue of C&EN news article, Shaking up the Status Quo, for her efforts in education. 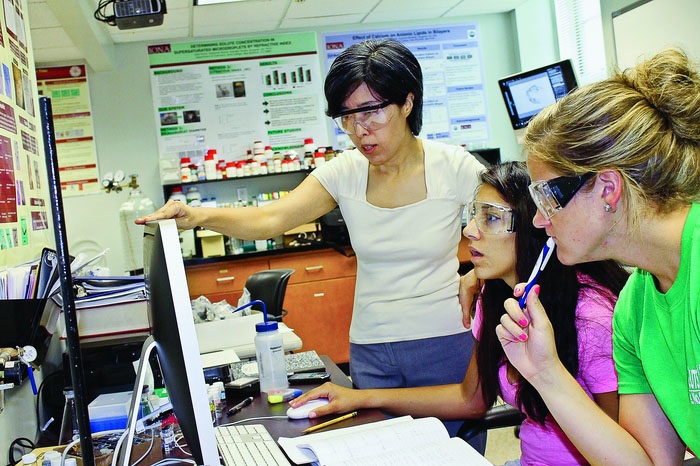 She was featured in September 2014 in an article on the NSF website.

In 2014, Sunghee was named the Iona College Board of Trustees Endowed Professor in Science. This is the first fully endowed professorship at Iona College.  Check out the lastest from Sunghee’s research group.

In 2022, Sunghee has honored as a Council of Undergraduate Research Fellow.